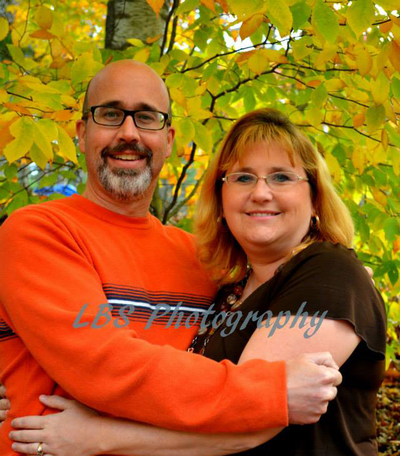 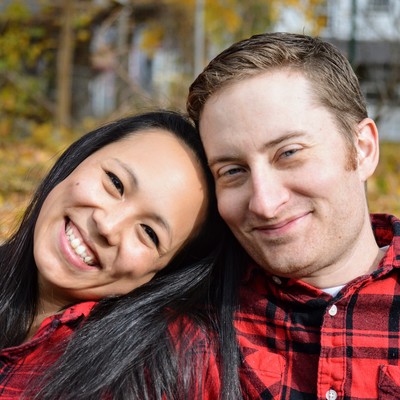 Shaun Stotyn (wife Monica)
Jesse Mark- Jesse moved to Vermont in January, 2018 to become the Lead Pastor at Daybreak Community Church.  Jesse's personality and leadership style reflect his desire to see the church live life together as a Christ-centered family of believers.  Jesse believes in the transformative power of Scripture in people’s lives, and seeks to share the unabridged force of the gospel in his weekly teaching.  Jesse holds a Masters in Theology from Fuller Seminary, and a Bachelors in Biology from Eckerd College.  He lives in South Burlington with his wife Zoe, and their kiddos Abby, Cora and Thomas (Ollie).

Brent Devenney- Brent Devenney moved to Vermont in 1999 to help plant Daybreak Community Church.  He became Lead Pastor in 2008 when founding pastor Robby Pitt moved to Burbank, CA and transitioned back to Associate Pastor in 2018 with the arrival of Jesse Mark.  Along with being in ministry for the past 20 years, Brent continues to work as an oncology RN at the University Medial Center.  Brent and his wife, Lori, reside in Essex with their children Kaitlin, Carter, Ryan, and Annika.

Shaun Stotyn- Shaun is the Worship and Young Adult Pastor at Daybreak Community Church. He has been serving at Daybreak in both capacities since 2006. He works as a campus missionary through the North American Mission Board with college students and young adults at the University of Vermont, St Michael's College, and Champlain College as well as recent grads. He married Monica in May of 2011. They live in Winooski, Vermont. They have two children, Cadence Mae and Ransom.